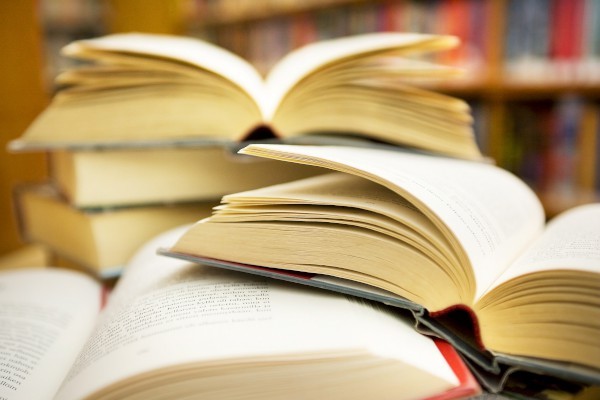 Yes, the Olymipic Games are back down under!

Tonight we are gathered together to celebrate the Games of the new millennium, the athletes' Games, a unique tradition that can trace its origins back over 2500 years to ancient Olympia.

Welcome to the athletes of the world!

·to the people and government of Australia, New South Wales, Sydney and all other communities involved, for their friendly welcome and hospitality;

·to Sydney 2000 for the excellent preparation of the Games;

·to the Australian Olympic Committee for its dedication to Olympism;

·to the thousands of volunteers for their exceptional services. You have made the Games possible. Thank you.

·to the mass media for their contribution to presenting the Games to the world;

·and to our partners and sponsors for their support and their belief in the Olympic ideal;

·to all of you, sport-loving spectators here and television viewers around the world.

Finally I would like to express our respect to all those who have made Australia what it is today —— a great country, with special tribute to Aboriginal and Torres Strat islander people.

The Olympic Games are unique and of universal character. They unify of all origins and creed. The contribution of sport to the understanding and unity of our society is extraordinary. Sport and the Olympic Movement are also an essential part of education, which is real wealth of any country. The entire Olympic Movement would like to pay tribute to Greece, birthplace of Olympism, where the tradition goes back over 25 centuries. We would also like to honour the memory of the Frenchman Pierre de Coubertin, founder of the modern Olympic Games.

To all athletes of the world, good luck!

Thank you to Dawn Fraser for being with me?

I now have the honour of inviting the Governor General of Australia to proclaim the Games of the XXVII Olympiad in Sydney, the first Games of the new millenium. open.